PogoChamp is a physics-based 3D platformer where you can't walk. Instead, you'll need to tilt, jump, flip, and roll your way to the goal, without hitting your head.

PogoChamp is a goofy platformer that at first glace seems similar to games like I Am Bread or Getting Over It with Bennett Foddy. The controls of PogoChamp are actually surprisingly intuitive. Your character can tilt, which rotates their entire body in the direction you input, and they can jump, which propels them in the direction their head is pointing. The faster you're going when you hit the ground, the higher you can bounce, leading to mult-jump strings that send you flying at high speed over large gaps and bouncing off walls.

PogoChamp is a quirky 3D platformer where you play as a crash test dummy on a pogo stick. PogoChamp is another entry in the "janky-controls physics-game" genre, joining games like I Am Bread, Getting Over It, and Octodad: Dadliest Catch.

The controls are shown on a wall in the first level: Left Stick is "Tilt", A is "Jump", that's it. While the control explanation is simple, acutally moving the character is definitely a challenge at first. That being said, the way the character flops around is hilarious, and I started laughing the second I started moving (and immediately hit my head on the ground).

The game is broken into 100 levels, all of which are "get to the goal"-style platforming challenges. The levels are extremely short, with many having completion time objectives of less than 10 seconds, but that doesn't mean they're easy. The game expects you to fail a bunch of times on any given level. Each time you crash you leave that crash test dummy on the level, meaning that on some of the tricky levels I left 30 or 40 dummies all over the place. The old dummies are purely visual, you can't hit them or jump on them, but they can sometimes make it hard to see where you're going. When you complete a level, the game replays all of your attempts at once, which makes for a surprisingly beautiful sort of fireworks show of failure.

After introducing the basic controls, the game jumps straight into adding twists on the mechanics. Within the first few levels you'll be rolling around in a giant hamster ball, "swimming" underwater, and getting shot out of cannons. As you progress there's more whacky level ideas, like a giant NES controller you play DDR on, a Pachinko machine, a bowling alley where you shoot rockets, and many more. The new mechanics and twists on the basics are very well done, and none of the challenges were so outlandish that they felt impossible. Each level also has a global leaderboard with replays, and some of those top score replays are insane.

The game is snappy and responsive, restarting a level is instant, and the menus & UI are much more polished than you'd expect for a solo-developed indie game. The game won't be winning any awards for its graphics, but what it lacks in graphical fidelity it makes up for in creativity.

PogoChamp is available on Steam for $9.99, and there's a demo on Steam and Itch.io. 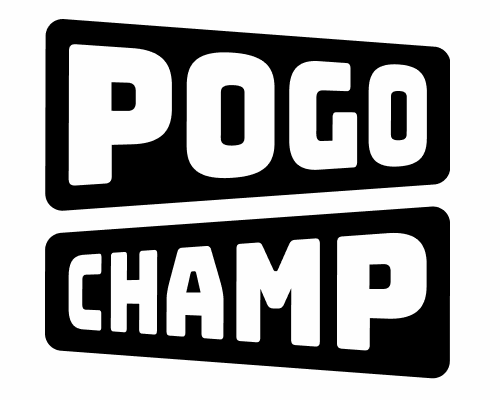 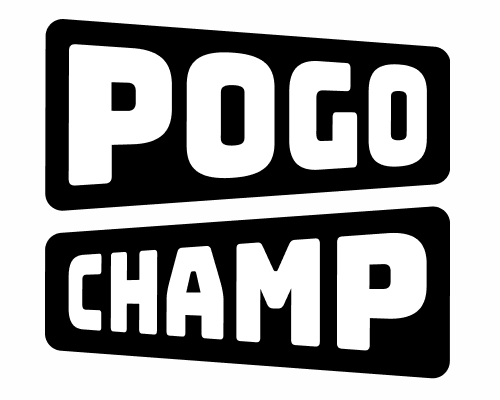 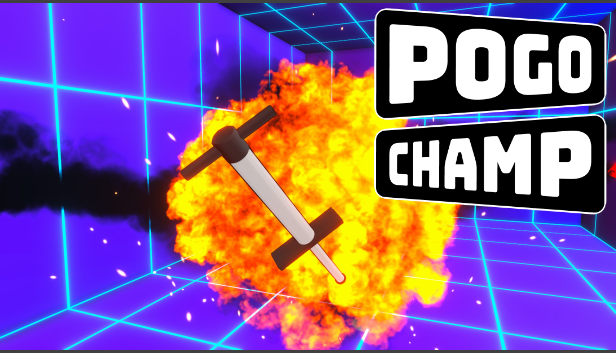 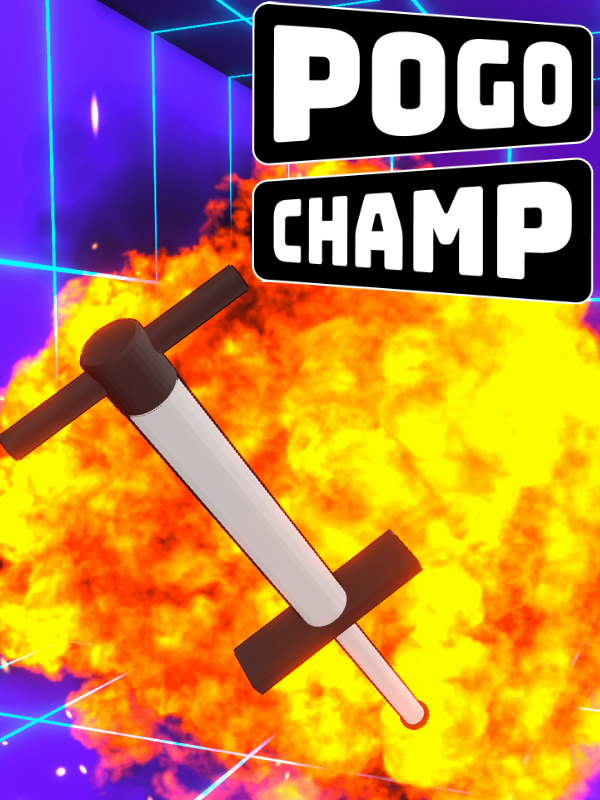 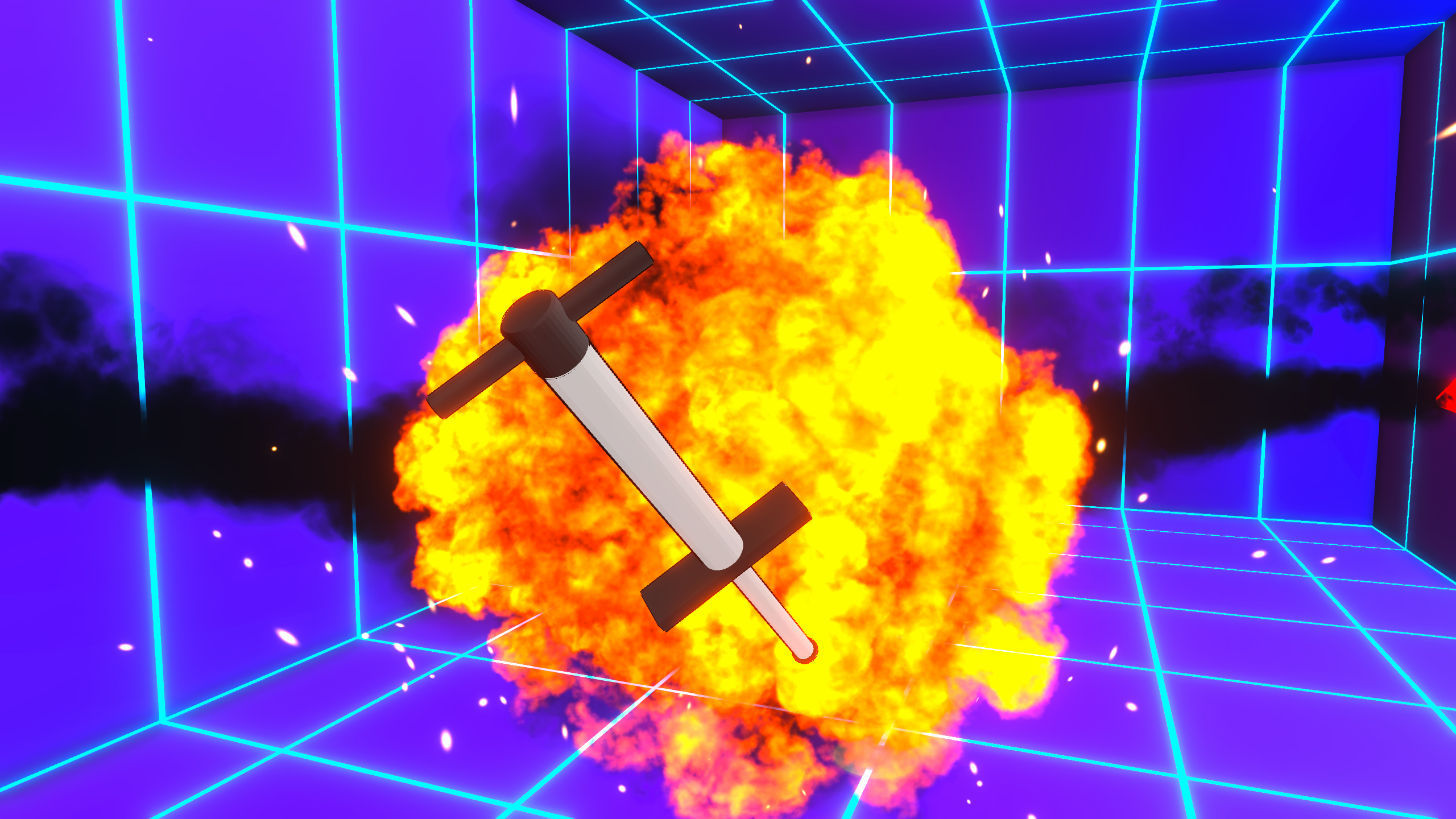 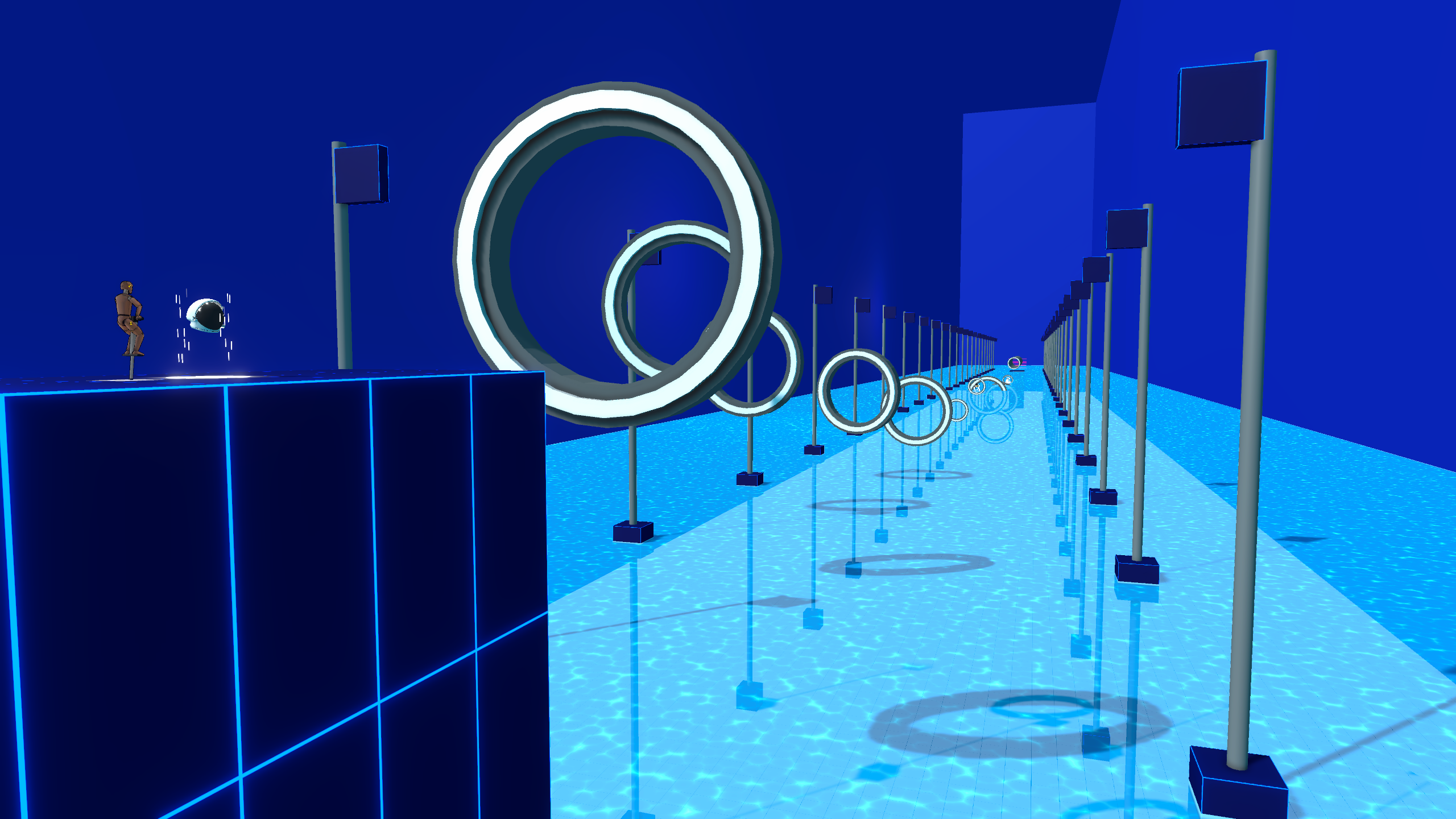 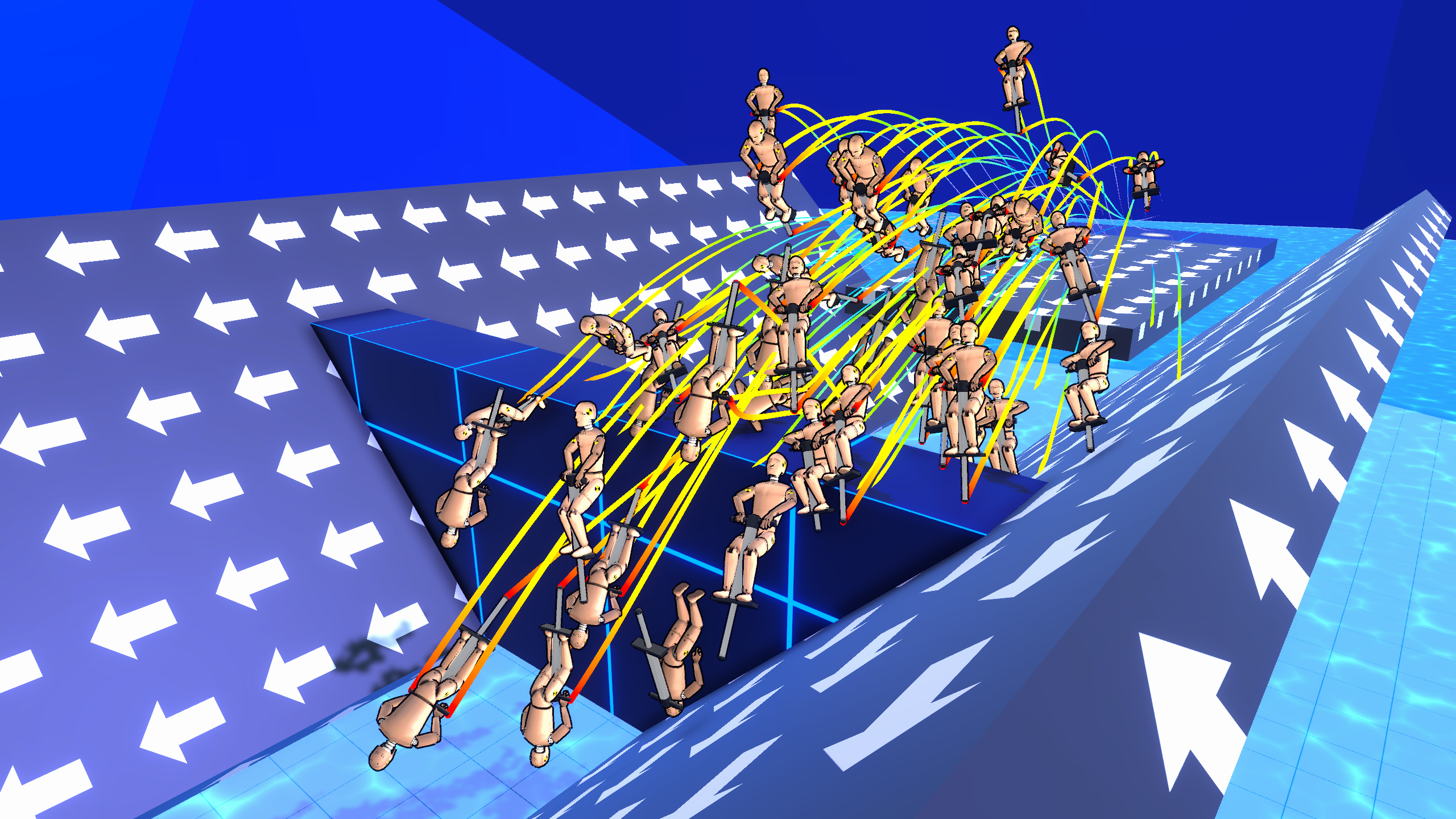 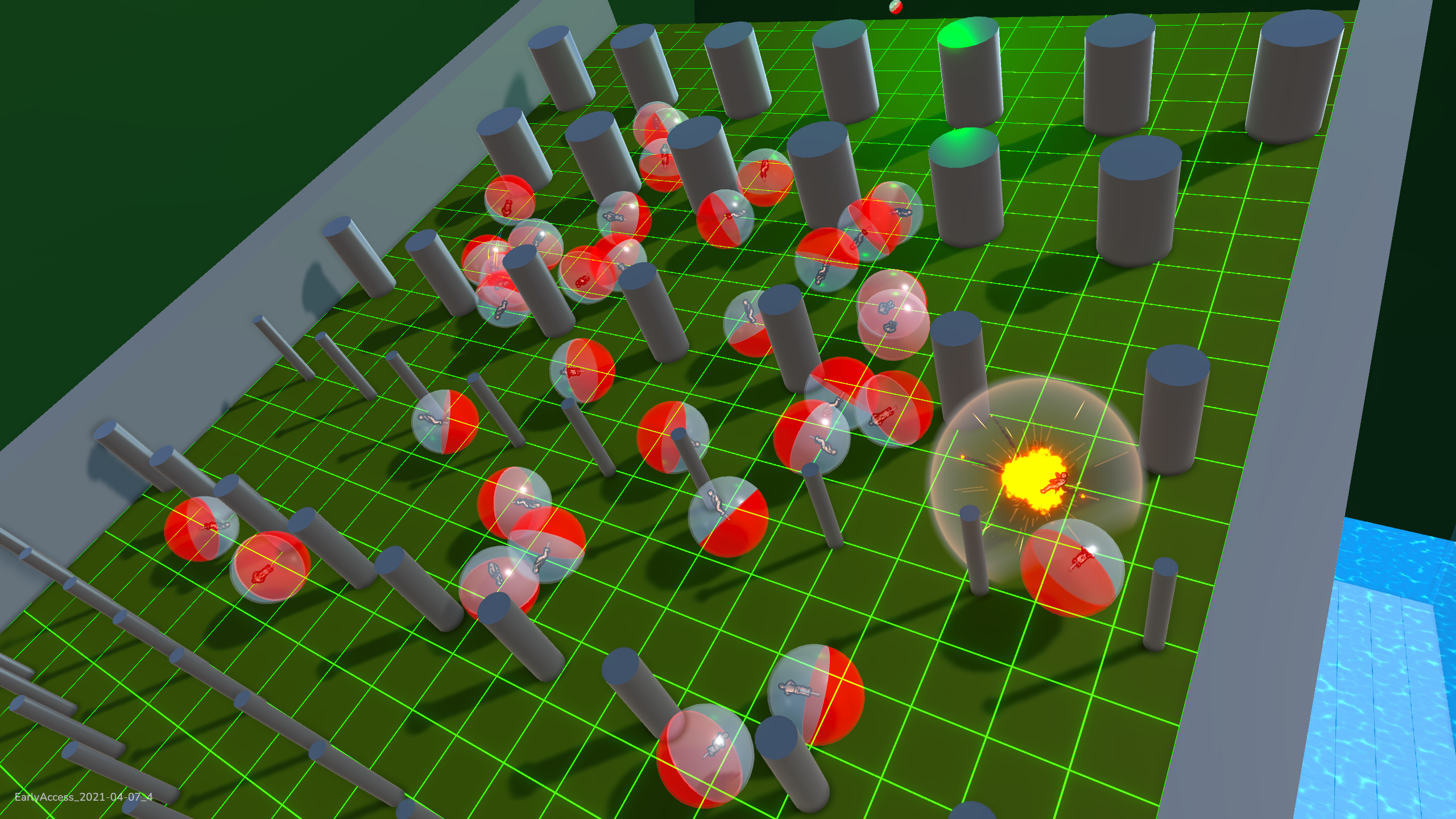 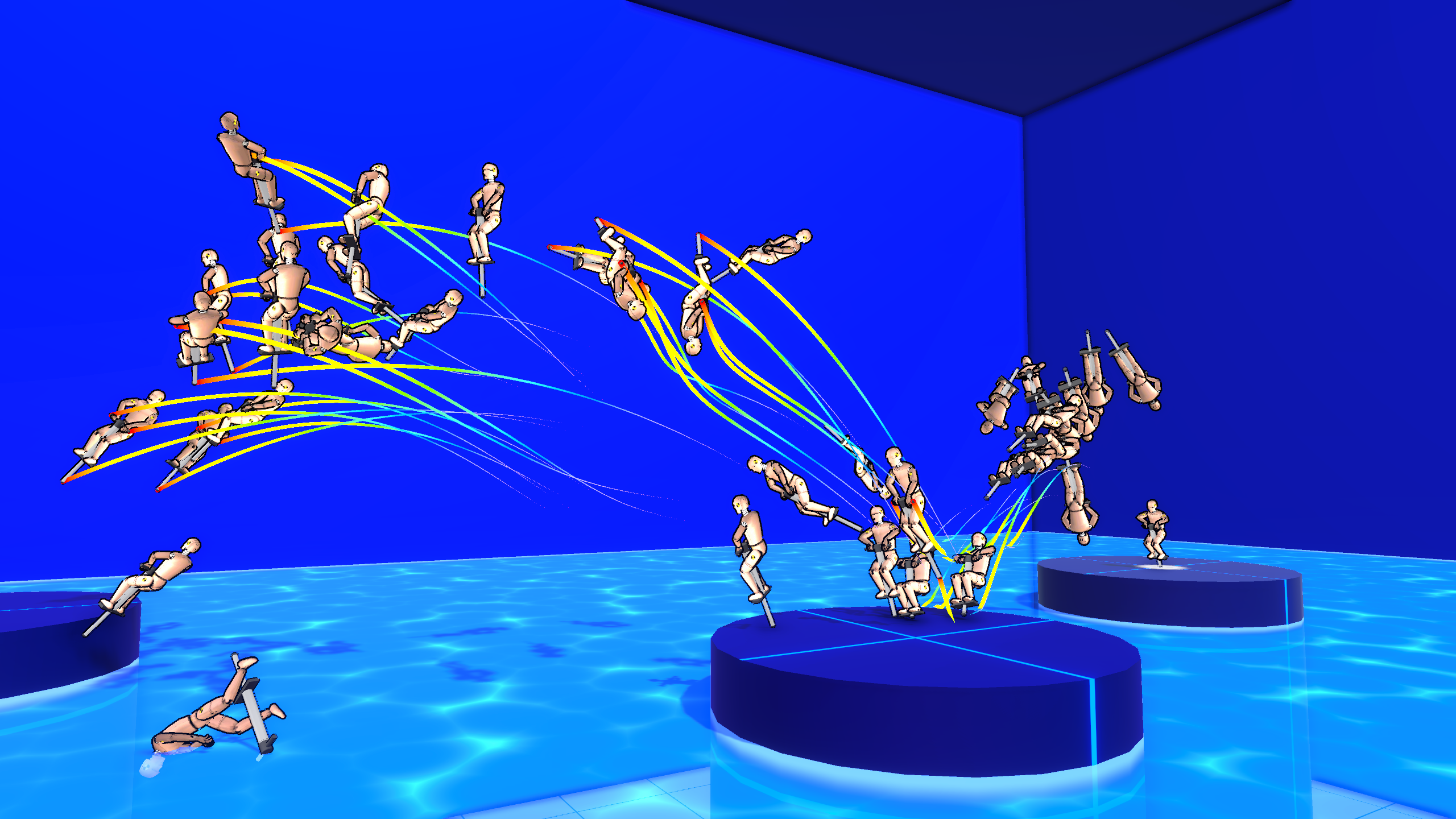 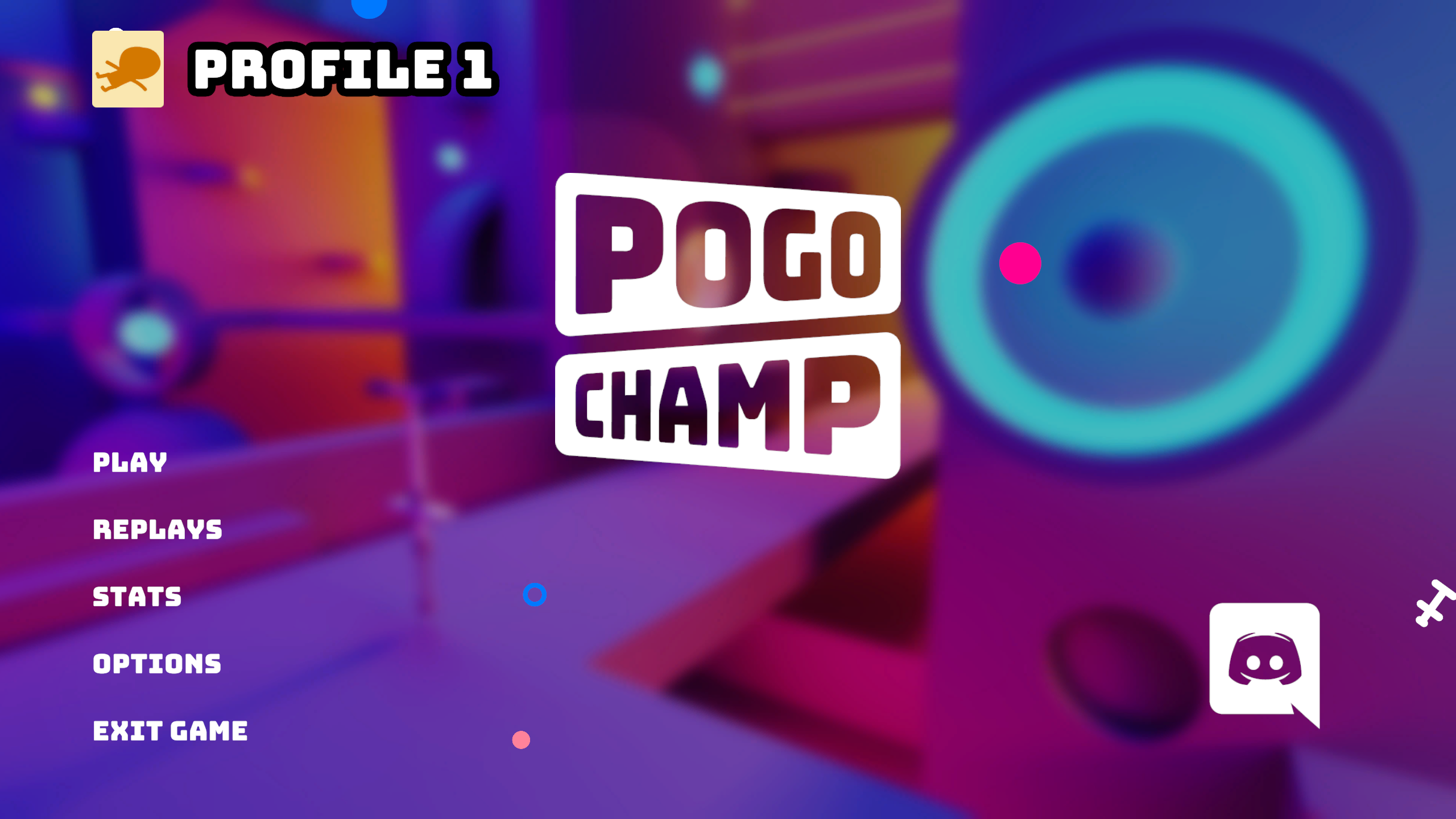 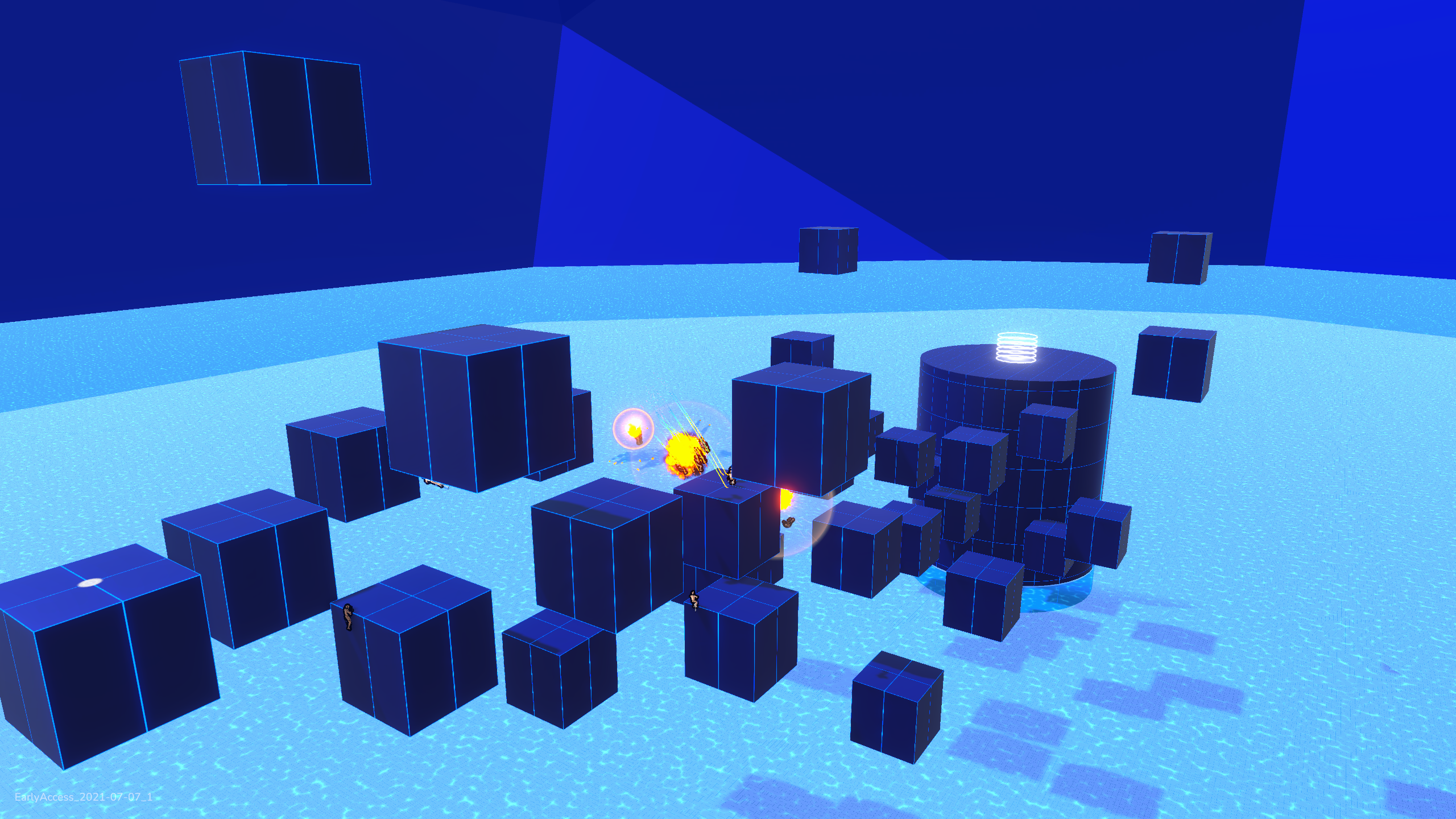 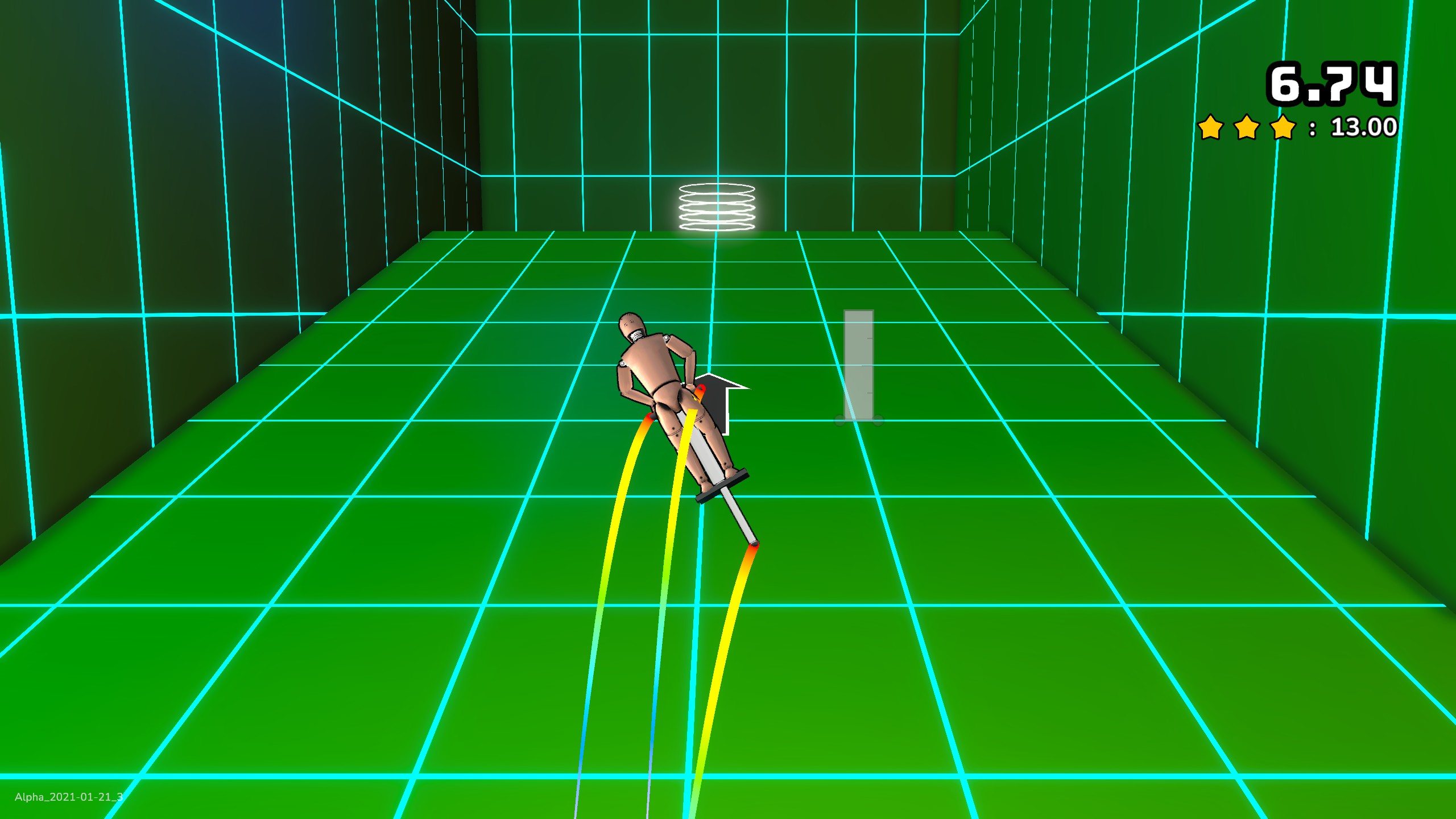 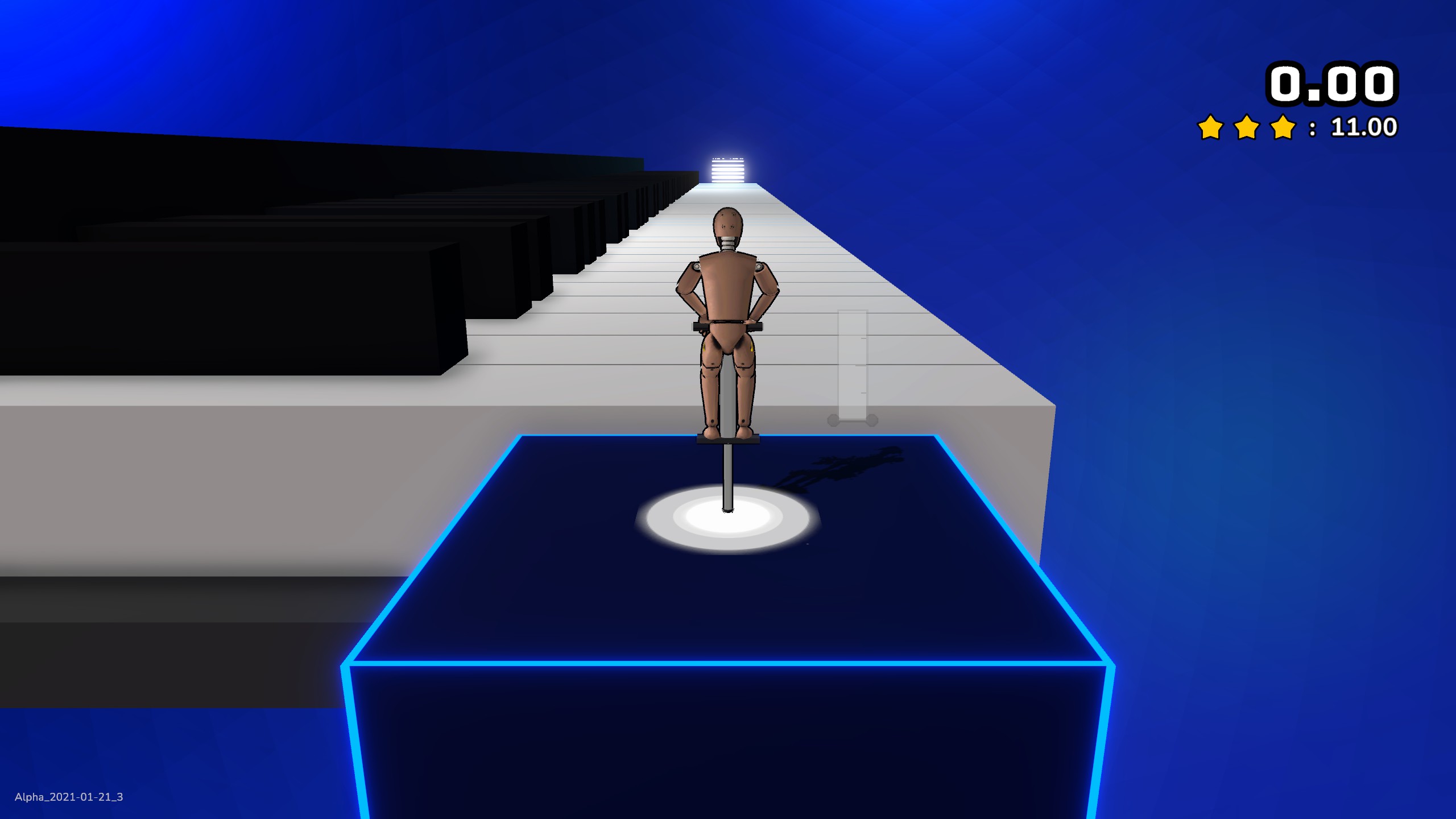 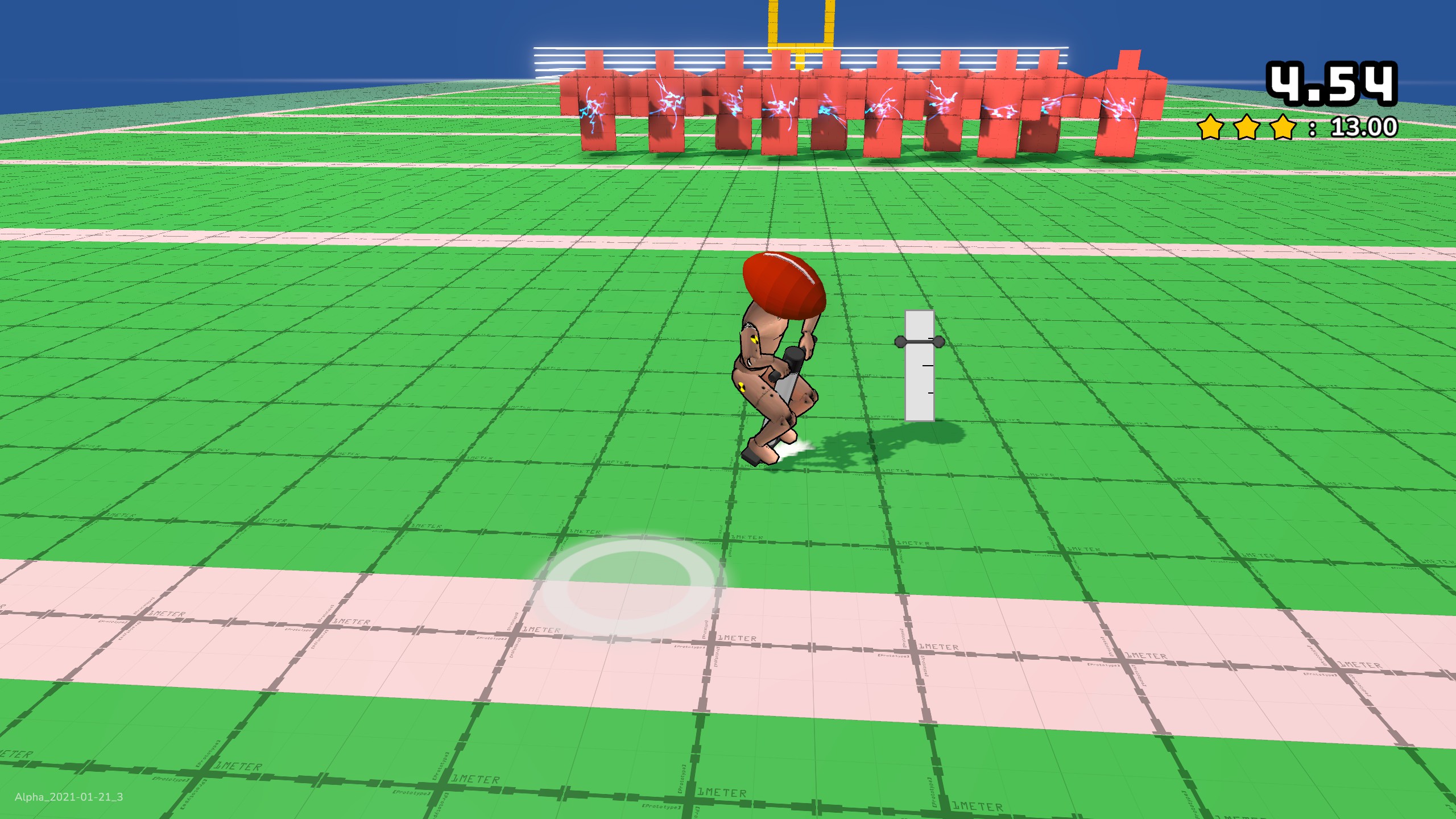 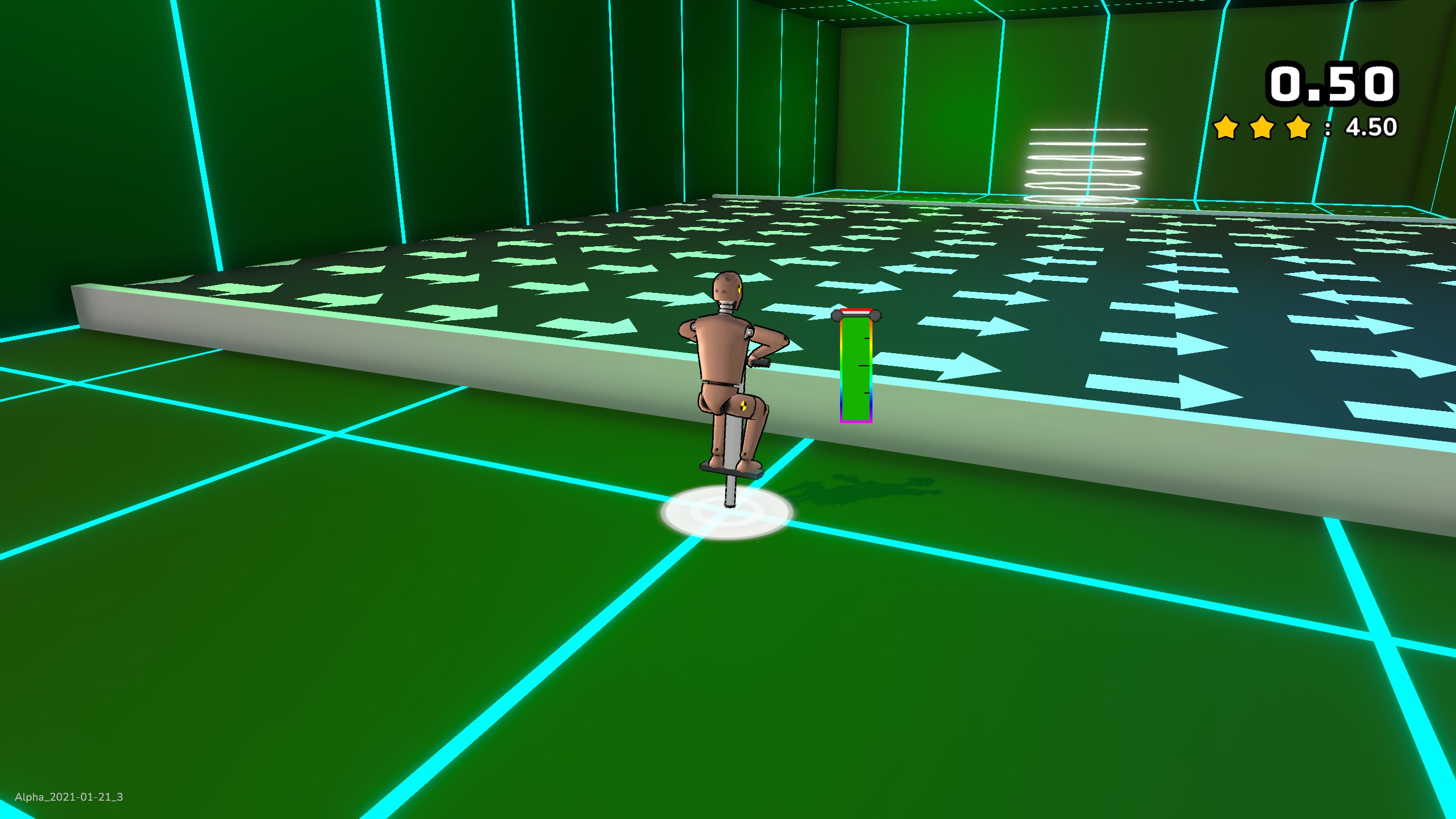 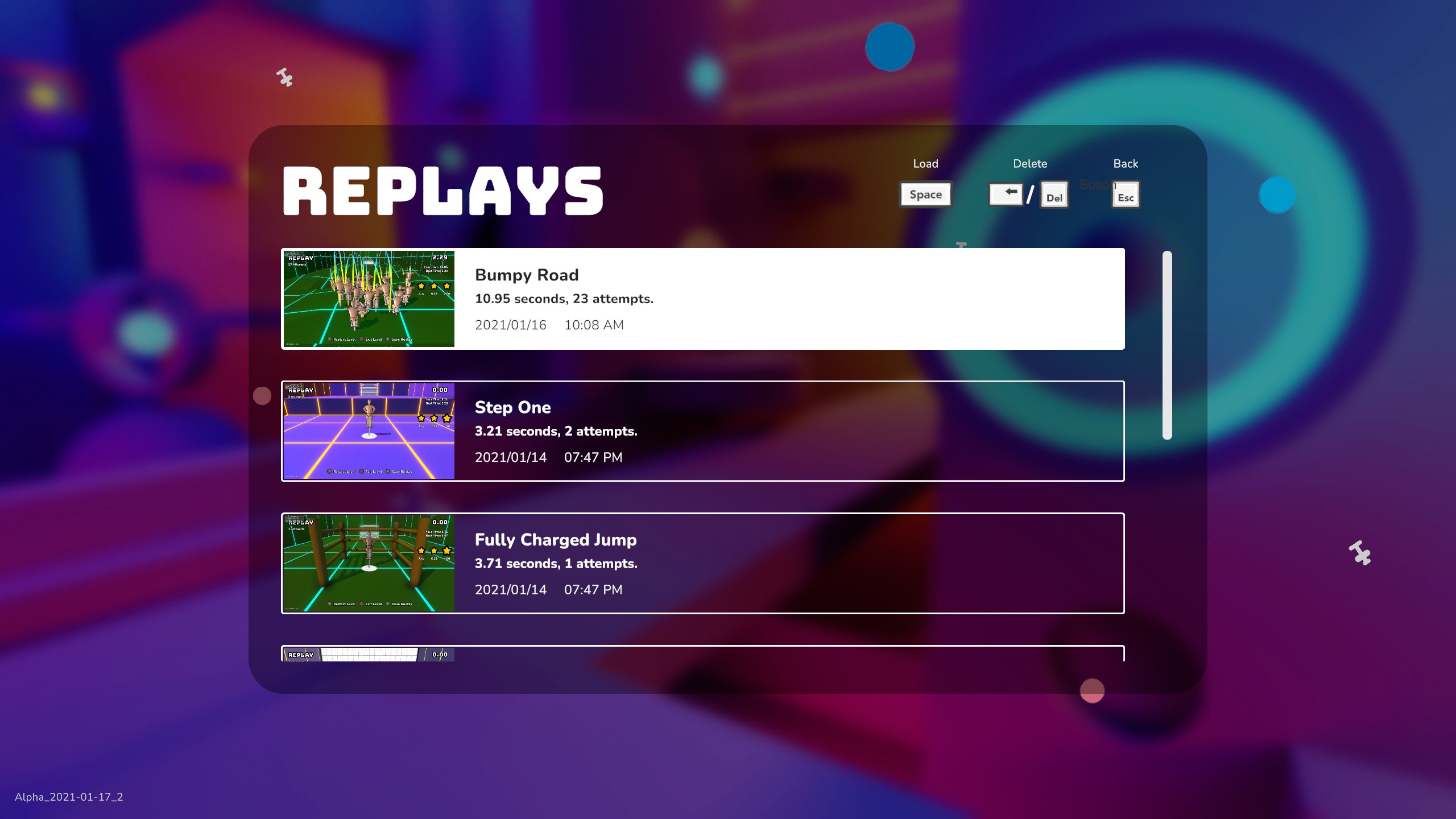 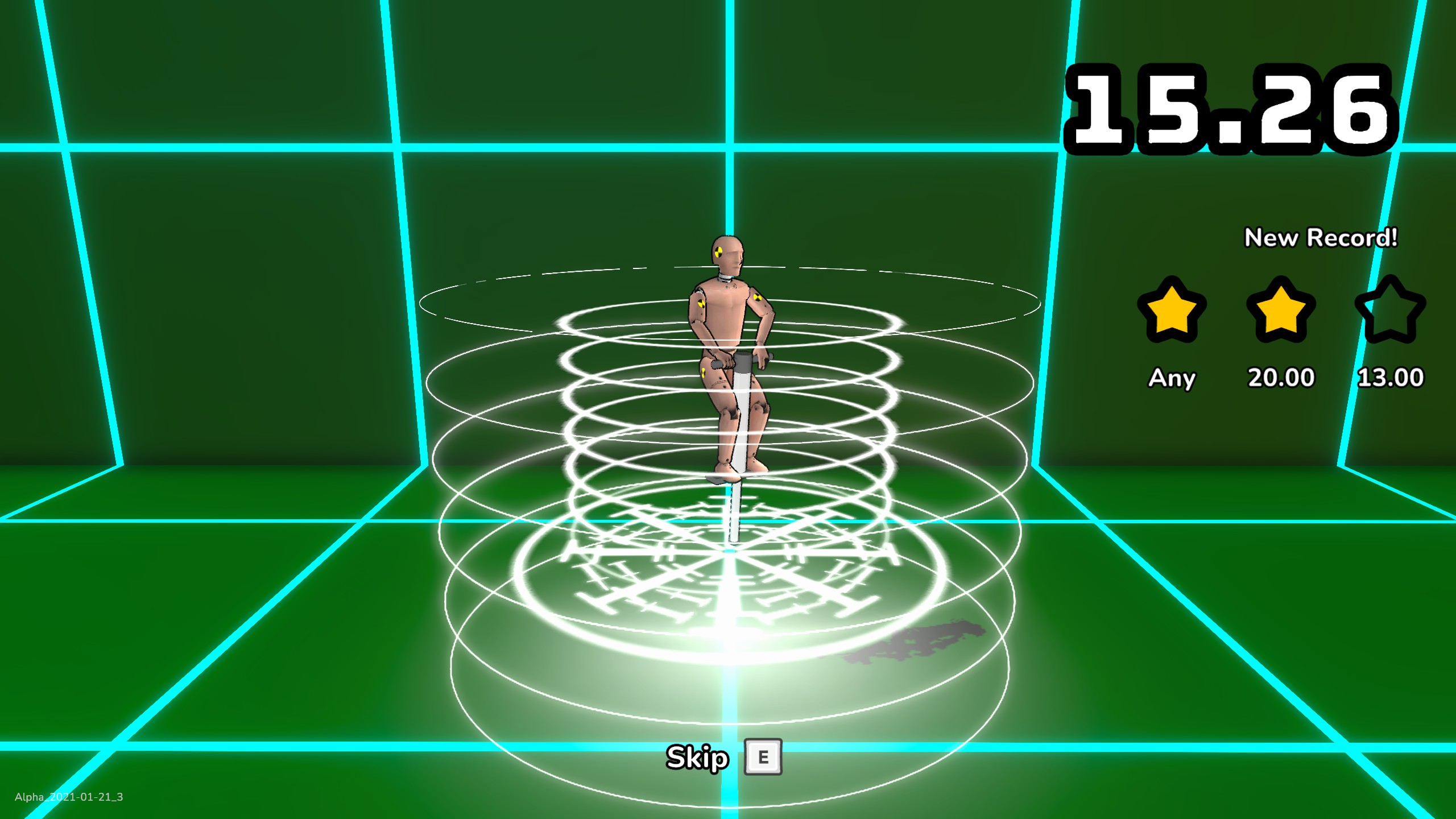 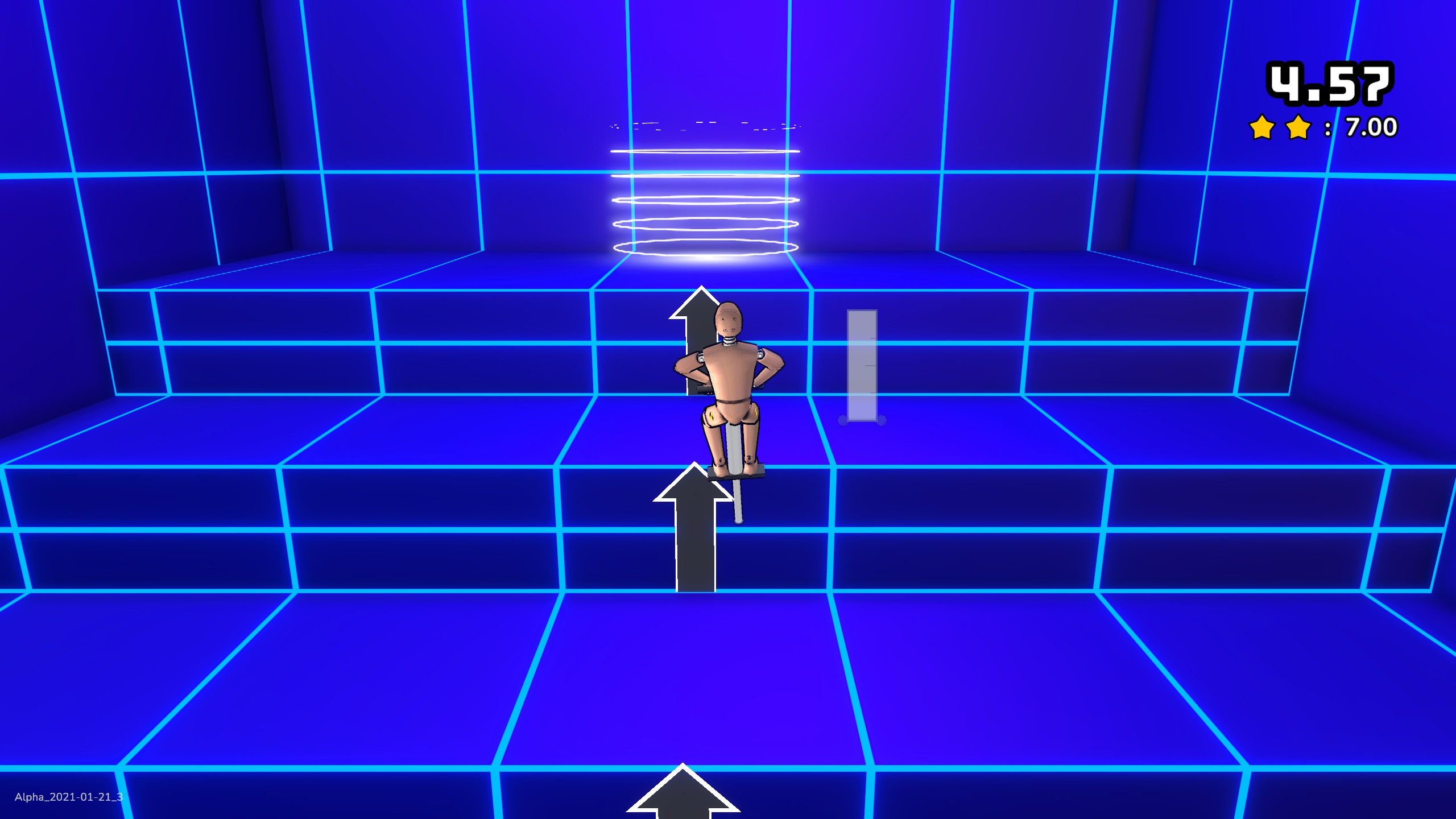 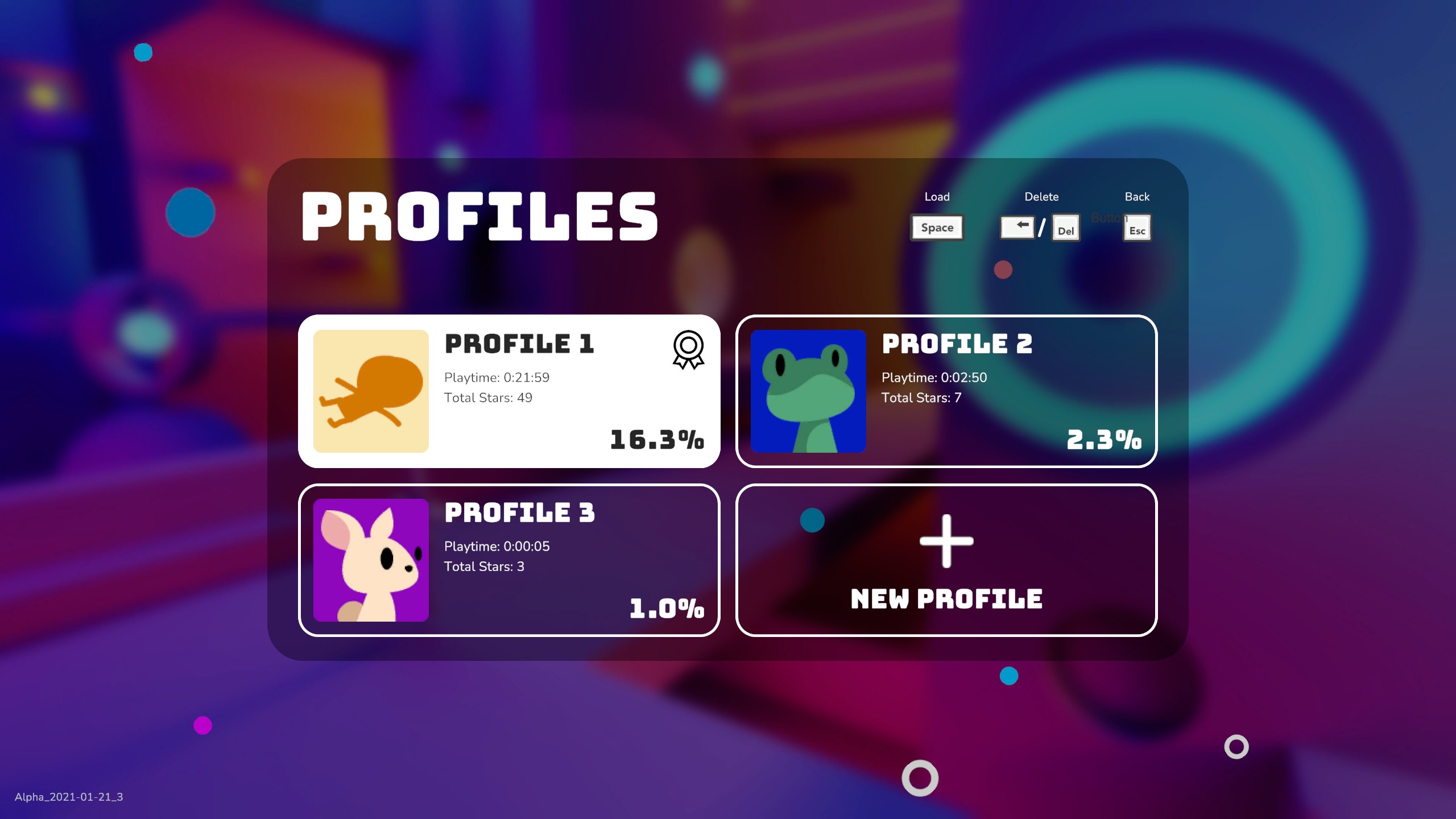 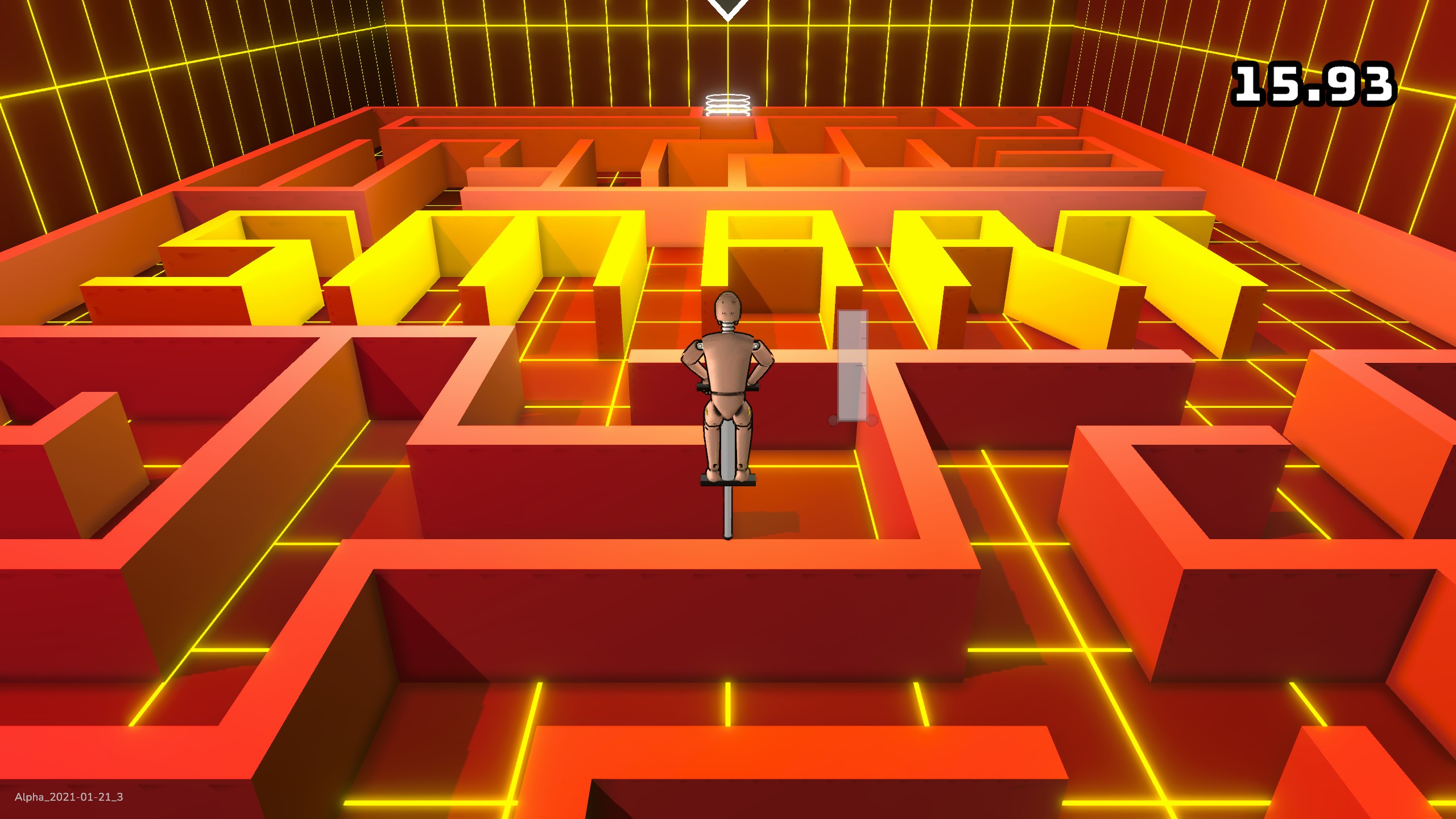